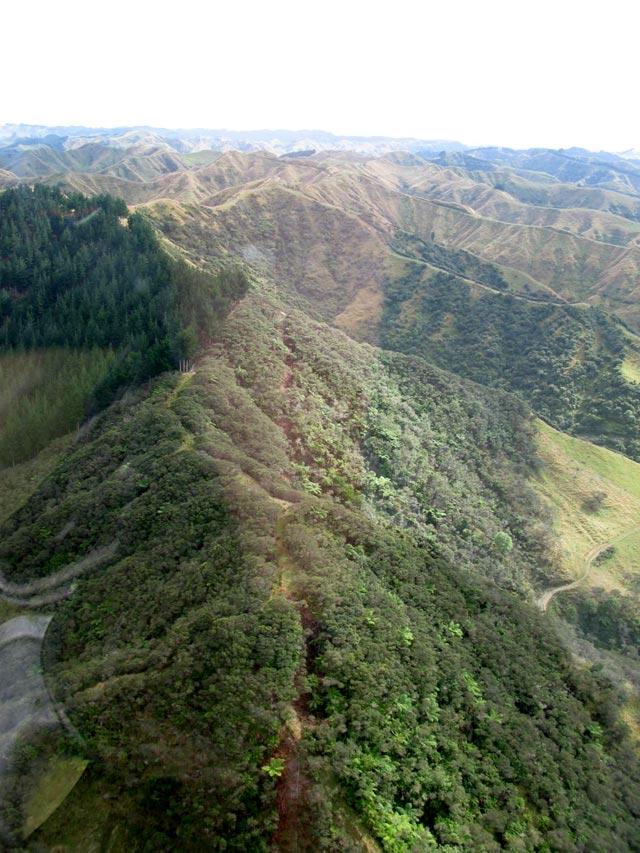 The company announced that the operations produced oil and gas to the surface almost immediately, and initial independent field analysis of the oil has shown it to be "excellent quality" light oil with a density of 43.7° API.

Kea Petroleum chairman Ian Gowrie-Smith commented, "These results could not be better or more encouraging. If further testing confirms our expectations, Puka-1 will transform Kea into a profitable oil producer."

Preparations for longer-term production testing to determine the well’s production rates and reservoir characteristics have begun.

In April, the company revealed that Puka-1 had intersected a 40m interval of Mt. Messenger reservoir-quality sands and was spud to its targeted depth of 1550m.

Petrophysical analyses of electric logs indicated a net pay of between 4.5m and 9m of moveable hydrocarbons.