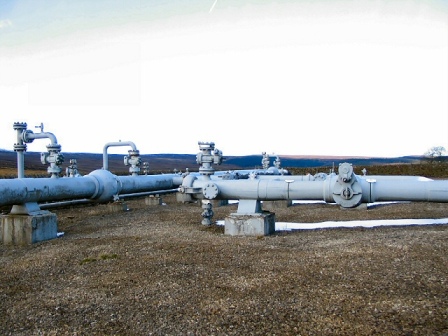 Kinder Morgan Energy Partners (KMP) has announced that it has completed the acquisition of a 50% stake in El Paso Natural Gas Company (EPNG) and a 50% interest in former El Paso midstream assets in Utah and south Texas, US, from Kinder Morgan (KMI), for $1.655bn.

The transaction, which closed on 1 March 2013, also includes about $560m of proportional debt at EPNG, and has been approved by the independent boards of KMI and Kinder Morgan management.

KMP has funded 10% of the transaction value, where the company’s units were valued at about $110m, while the remaining value was funded in the form of cash.

With a 10,200-mile pipeline system, EPNG can produce about 5.6 billion cubic feet per day of gas.

The system, which has about 44 billion cubic feet of working natural gas storage capacity, will be able to carry natural gas from the San Juan, Permian and Anadarko basins to California, and other western states, Texas and northern Mexico.

The midstream assets comprise Altamont gathering, processing and treating assets in the Uinta Basin in Utah and the Camino Real gathering system in the Eagle Ford shale in South Texas.

The Altamont System includes about 1,200 miles of pipeline infrastructure, as well as 450 well connections with producers.

KMP will operate about 46,000 miles of pipelines and 180 terminals.