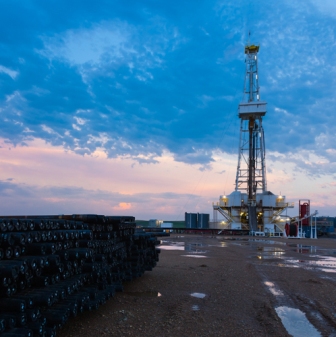 US-based Kodiak Oil & Gas has announced it will continue with its plan to operate seven rigs in 2013, three rigs of which are currently located in the Polar project area in southern Williams County, US.

The other rigs are located in each of the Smokey, Koala and Grizzly project areas in McKenzie County, with another rig in Dunn County.

The company completed 11 gross (8.6 net) wells in the Williston Basin of North Dakota, US, during December 2012 and in the first ten days of January 2013.

Kodiak said its programme to test 12 wells as part of a drilling spacing unit (DSU) in the Polar and Smokey operating areas is on schedule.

Two additional rigs will be assembled on top of the remaining pads later in the first quarter of 2013, while drilling from the first four-well pad has already begun.

Two wells within the company’s Smokey block, one well from the Middle Bakken and one from Three Forks have started producing, while a rig is currently drilling the second of three additional well bores within the same DSU.

Kodiak chairman and CEO Lynn A Peterson said that the company’s average spud to total depth drilling days is about 20 days per well, which allows it to reduce completed well costs.

"We ended 2012 with sales and production volumes in line with our expectations and look forward to continued growth in 2013," added Peterson.