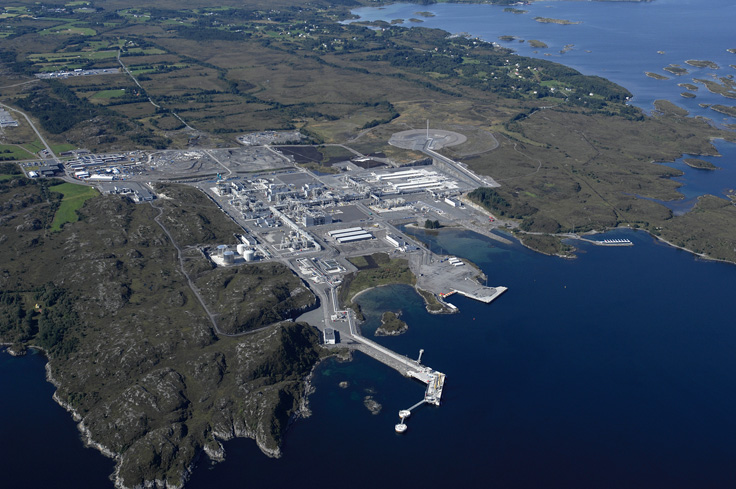 The Nyhamna gas plant processes natural gas from the Ormen Lange gas field, located in the Møre Basin in the southern part of the Norwegian Sea.

Jan Arve Haugan, Kvaerner president and CEO, said the contract is the largest of its kind awarded in Norway in 2012.

"The oil and gas business is migrating north, and this contract will contribute to the exciting developments in the Norwegian Sea and the Barents Sea," added Haugan.

The deal has been signed for six years and includes options for two more years, with Kvaerner to commence front end engineering and design (FEED) work immediately.

The FEED work is scheduled to be completed at the end of 2012, when engineering and project management activities will be undertaken by Kvaerner at Stord.

Meanwhile, a site team will be mobilised to begin some minor modification work at Nyhamna.

Kvaerner said engineering and modification work will be delivered by Aker Solution at its Oslo, Kristiansund and Tromsø offices, while other companies from Mid Norway will be supporting the various project activities.

Image: The Nyhamna facility processes natural gas from the Ormen Lange gas field, located in the Møre Basin in the southern part of the Norwegian Sea. Photo courtesy of: Kvaerner.