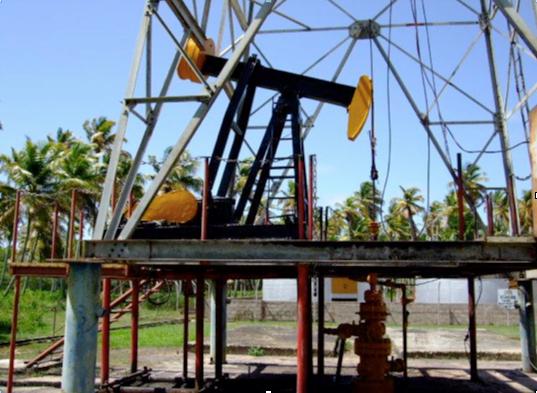 Leni Gas & Oil (LGO) has mobilised a workover rig to commence the redevelopment of the onshore Goudron oilfield in south-eastern Trinidad.

Through its subsidiary, Goudron, the company plans to redevelop the prospect in partnership with Trinidad and Tobago’s state-owned oil company Petrotrin as part of an existing contract.

Field operations will begin immediately and LGO plans to work on up to 50 existing wells and drill additional wells employing new technologies.

Leni Gas & Oil chief executive Neil Ritson said, "We are confident that with an increased level of investment and the application of new technologies we will be able to raise production substantially, which will contribute directly to the Ministry of Energy’s immediate objectives of increasing oil production in Trinidad."

The Goudron Field, located between the East Moruga and Beach Marcelle fields in south-eastern Trinidad, has access to the Petrotrin oil export pipeline and the Pointe-a-Pierre refinery in western Trinidad.

The company said that oil reservoirs are usually found between 300ft and 3,500ft below the surface with the Goudron oilfield, and are expected to possess low sulphur oil with API gravities between 25 and 55 degrees.

The company has recently finalised Challenge Energy as an advisor for a competent persons report on the Goudron field, which LGO expects to publish in the third quarter 2012.

Image: Goudron, the company plans to re-develop the prospect in partnership with Trinidad and Tobago’s state-owned oil company