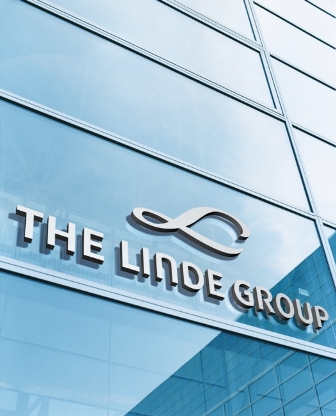 Germany-based gas and engineering company The Linde Group will build a mid-scale liquefied natural gas (LNG) import terminal for Norway-based Skangass in Lysekil, on the west coast of Sweden.

The engineering, procurement, construction and installation (EPCI) contract is worth $57m (EUR 44m).

Under the terms of the contract, Linde will integrate the cryogenic tank structures, which will be constructed by a third party.

Scheduled to commence operations in spring 2014, the new terminal will deliver natural gas to the Preem refinery and LNG used for industrial and transportation purposes.

It will have a storage capacity of 30,000m³ of LNG, compared to 20,000m³ at Nynäshamn, and will also include a truck filling station.

The basic engineering has been completed by Linde Engineering, which will also support procurement of rotating equipment, commissioning and start-up.

"Also taking into account Sweden’s first LNG terminal we completed last year in Nynäshamn, we see ourselves on the right course to strongly benefit from the trend towards LNG as a low-emission fuel and petroleum substitute," added Belloni.

Nynäshamn and Lysekil terminals receive LNG from the mid-scale LNG plant located at Risavika near Stavanger, Norway. Linde also built this plant for Skangass which started operations in 2010.