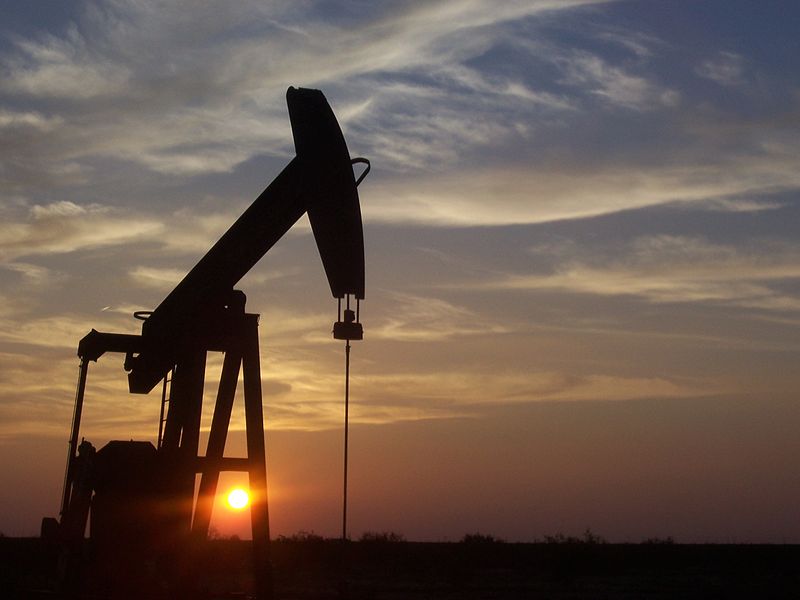 US-based LRR Energy (LRE) will buy oil and natural gas assets in the Mid-Continent region of Oklahoma, US, from Lime Rock Resources for $21m.

Upon completion of the transaction, LRE will buy commodity hedge contracts valued at about $1.7m.

According to a reserve report prepared by the Netherland’s Sewell & Associates on 1 October 2012, net proved reserves in the region stand at about 1,987 million barrels of oil equivalent, and about 55% of these proved reserves include oil and natural gas liquids.

About 53% of proved reserves, located Dewey and Custer Counties, has been developed for production, and the current net production capacity is about 350 barrels of oil per day.

The area includes 124 producing wells of which 32 are already operational. It is estimated that proved reserves would have production capacity for 15.6 years.

An estimated $1m per year has to be spent by the company to raise production to 270 barrels of oil equivalent per day until 2015.

LRE chairman and co-chief executive officer Eric Mullins said, "We are excited to announce our second acquisition from our sponsor, Lime Rock Resources. The transaction includes liquids-weighted, mature properties with a large inventory of low-risk development opportunities. The transaction is expected to be immediately accretive to distributable cash flow on a per unit basis."

Co-CEO Charlie Adcock added, "This transaction fits our operational strategy of acquiring long life properties and is a bolt-on to one of our core areas where we have extensive operating expertise and scale."

The transaction is scheduled for completion on 3 January 2013, subject to customary approvals and closing conditions.