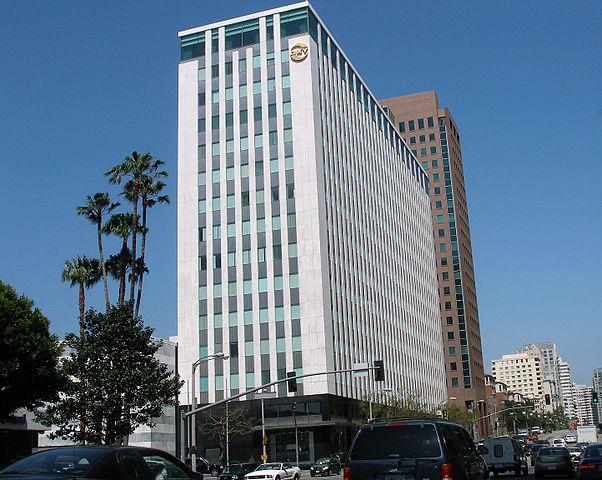 Magellan Midstream Partners and Occidental Petroleum Corporation have launched an open season to seek potential customers for their proposed BridgeTex Pipeline project from Colorado City, Texas to the Houston Gulf Coast area in the US.

The new pipeline will initially transport about 278,000 barrels per day of crude oil to Texas City from Colorado City.

The project will offer shippers access to over 2.2 million barrels per day of refining capacity in the Houston Gulf Coast area, as well astransportation hubs and third-party terminals and distribution systems.

The crude oil pipeline system will include an origin pump station, tankage and a terminal at Colorado City, about 400 miles of 20in pipeline, tankage at Magellan’s East Houston terminal in Houston and leased capacity in the expanded Magellan pipeline distribution system.

It will transport two common stream grades of crude oil including West Texas Intermediate and West Texas Sour and is expected to be operational by mid-2014 after the necessary approvals have been awarded.

Magellan will be the operator of the pipeline, which will offer about 1.4 million barrels of breakout storage for the segregation of crude oil in order to stage crude oil deliveries into the Houston Gulf Coast area.