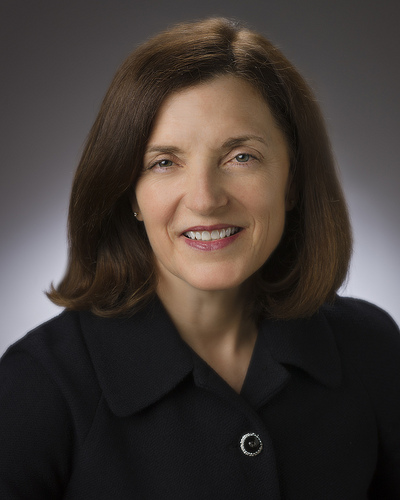 The company will pay $40m to Agriterra, the owner of the concession, with which it entered into a sale and purchase agreement.

Marathon Oil vice president Global Exploration Annell Bay said the new deal is a strong addition to the company’s position in the tertiary rift trend onshore East Africa, and is on trend with the recent Ngamia-1 discovery in Kenya.

"We are excited to build on our partnership with Tullow and Africa Oil," said Bay.

The South Omo concession has an area of approximately 7.2 million gross acres, the company said.

Marathon Oil stated that a new exploration well is anticipated to spud in South Omo in the fourth quarter of 2012.

Marathon Oil will also pay Agriterra an additional payment of $10m in consideration for the assignment of these interests.

The additional payment is contingent upon Marathon Oil’s participation in a declaration of a commercial discovery.

The transaction is subject to customary approvals in line with Ethiopia’s government, andl is expected to close by the end of 2012.

US-based Marathon Oil is an independent international energy company having net proved reserves of 1.8 billion barrels of oil equivalent in North America, Europe and Africa at the end of 2011.