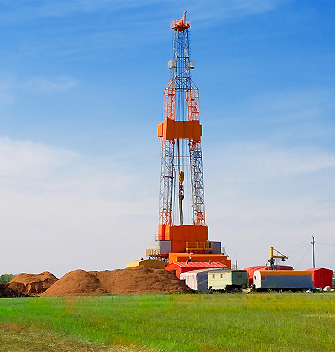 Matador Resources chairman, president and CEO Joseph Wm. Foran said that the company made progress in the Eagle Ford shale due to continuation of exploration and development programme.

"Not only did we produce more oil in December 2012 than we did in all of 2011, but we also reduced our drilling times and our drilling and completion costs on Eagle Ford wells throughout 2012," added Foran.