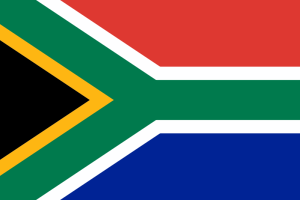 The company claimed that this is first onshore production right to be awarded in South Africa.

Molopo Energy manager for South Africa Peter Price said securing the first onshore production right is an exciting development for both South Africa and for the company.

"We and our black economic empowerment (BEE) partners are looking forward to contributing to the enhancement of the local community," said Price.

In 2010, the company performed an estimate of its reserves and resources in the Virginia Licence area.

Molopo Energy owns an 80% stake in the project while the rest is held by BEE and the government.

The company plans to tie-in 4 of the 11 pilot production wells where gas flow of approximately 1.2 million cubic feet per day continues, as part of the initial phase of development of the project.

Molopo Energy intends to commercialise initial volumes of 600 million cubic feet per day of natural gas through the provision of compressed natural gas for transportation.

Bowman Gilfillan has assisted the company in the preparation of the production right application.

Image: Molopo energy clain this is the first onshore production right to be awarded in South Africa. Credit: Wikipedia