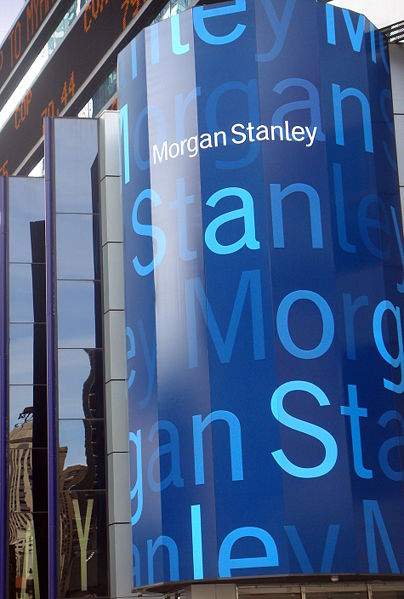 An extensive storage network of eight underground storage fields has a total working capacity of around 47Bcf, aggregating to a delivery capacity of approximately 1.3 Bcf per day.

While significant capital expenditures incurred over the last two years, Southern Star also has a number of growth projects that have been completed or in various stages of completion.

Southern Star president and chief executive officer Jerry Morris added: "Morgan Stanley Infrastructure Partners has been a very strong partner, and with their support and guidance we have strategically grown our capabilities and implemented critical operational improvements across the system."