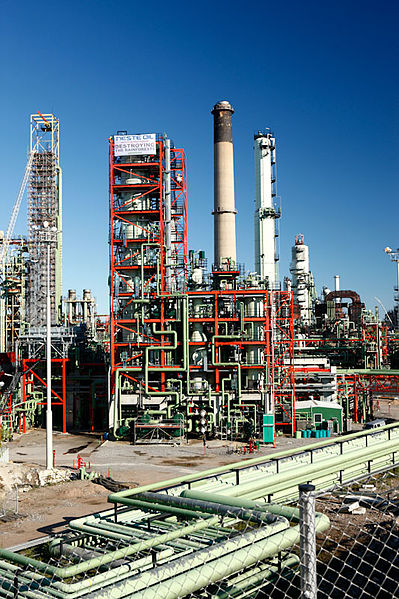 Global refining and marketing company Neste Oil announced that it will build an isomerisation unit at its Porvoo refinery in Finland, to increase production of high-octane gasoline and improve refining flexibility at the facility.

Neste Oil said the construction will commence in 2013, while the unit is expected to come onstream in the spring of 2015 and generate 60 man-years of employment.

"In addition to its importance for Neste Oil, the new unit represents a major industrial investment nationally in Finland," Lehmus added.

The company initially said in 2008 that it will make the investment; however, in 2009 it announced that it would defer the project until the market situation gets better.

Neste Oil expects that the demand for cleaner fuels, such as high-octane, low-sulfur gasoline will continue to grow in the international market.

Located in the Kilpilahti industrial area, about 30km east of Helsinki, Porvoo refinery has four production lines and over 40 process units.

The refinery, which produces nearly 12.5 million tonnes of petroleum products per year, has refining capacity of about 200,000 barrels per day and 7 million cubic metres of crude and product storage capacity.

The refinery has a VHVI unit, which can produce 250,000t per annum base oils for top-tier lubricants.