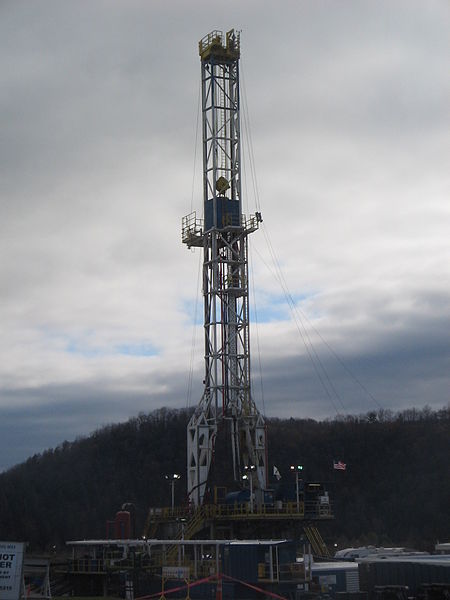 New World Oil and Gas has drilled the Blue Creek 2A ST well to a depth of 11,650ft in the Petén Basin, north-west Belize.

The company then decided to plug and abandon the well due to presence of inadequate commercial quantities of moveable hydrocarbons. The decision was made after lengthy discussion with its partners, Blue Creek Exploration and the Government of Belize.

The logs and core samples collected from Blue Creek 2A ST well showed an active hydrocarbon system, while live oil shows were measured in the Y3 and Hillbank formations.

The technical data produced by the Blue Creek 2 and 2A ST wells showed that the wells contain productive reservoirs. The data will be useful to drill the company’s next well in West Gallon Jug, also known as West Gallon Jug Crest.

The company’s Rio Bravo 1 well is expected to be drilled in Q1 of 2013 to a depth of about 8,400ft, while the West Gallon Jug Crest prospect has showed P50 un-risked prospective resources of 113 million barrels of oil with a P50 Net Present Value of $2.6bn.

The company’s share will increase to 75% due to multiple leads and prospects in Blue Creek, subject to approval by the Government of Belize.

New World CEO William Kelleher said that the data analysis from the Blue Creek 2A and Blue Creek 2A ST well will establish the presence of huge quantities of oil in the area.

"Combined with the presence of a reservoir ideal for oil production, and a large, extensive anhydrite seal, we remain highly confident that the elements required for a working hydrocarbon system are in place in north-west Belize," added Kelleher.

"Our two other drill ready prospects in Blue Creek, and the multiple prospects identified in our three licence blocks in Denmark will mark the next significant milestones for the Company and I look forward to providing updates on these exciting prospects in due course."

Image: New World Oil and Gas will plug and abandon Blue Creek 2A ST well in the Petén Basin. Photo: Courtesy of Ruhrfisch.