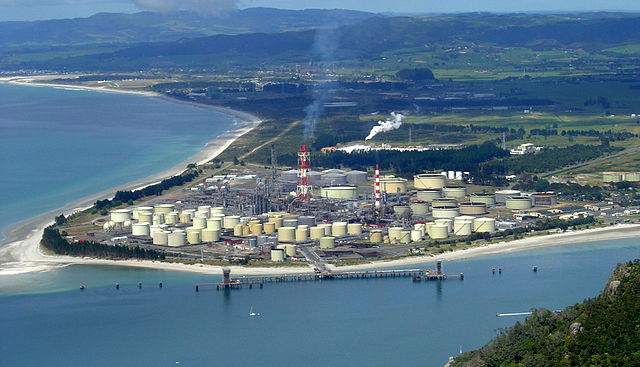 Refining New Zealand shareholders have voted in favour of the $365m expansion of Marsden Point oil refinery near Whangarei in Northland, New Zealand.

The company will build a new continuous catalyst regeneration (CCR) platformer at the country’s only oil refinery to enhance its petrol production capacity.

Refining New Zealand board had already approved the proposed project in February 2012, but the size of the investment required 50% shareholder support to proceed.

The vote at the company’s annual meeting – required because the total cost of the investment was more than half the company’s market value – saw 64.5% of shareholders vote in favour of the proposed CCR project.

"Refining NZ is a world-class refinery with a clear vision and a talented group of people to ensure this expansion goes to plan and is up and running by 2015," added Rivers.

The CCR project will replace Refining NZ’s existing petrol making plant, the semi-regeneration platformer, which has been in operation for 50 years and would have required nearly NZ$105m to extend its operational life beyond 2015.

The platformer project will be designed to process a wider range of crudes at the refinery, which currently processes 35 million tons of crude oil annually and supplies 80% of New Zealand’s fuel products.