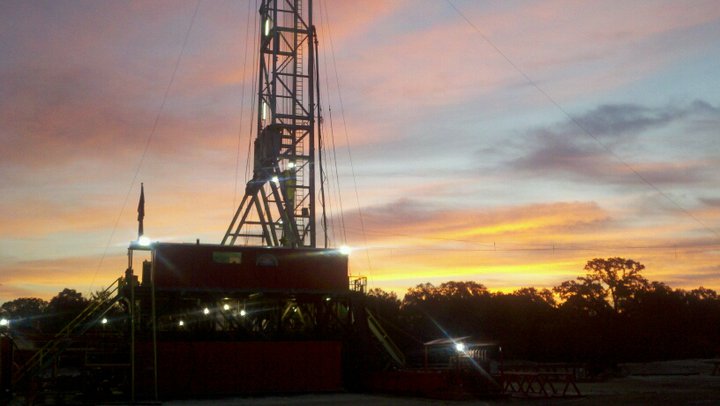 NYTEX Petroleum, a unit of NYTEX Energy, has announced the completion of its first vertical well located in Jack County, Texas, US, which has been drilled into the Marble Falls formation at a depth of 5,500ft.

Initial production rate at the well came in free-flowing at 75 barrels of oil per day and 1.8 million cubic feet of high BTU gas per day.

The company said that high BTU gas currently sells for over $4.50 per MCF.

NYTEX Petroleum said this is the first of five wells that the company has drilled into the Marble Falls and Barnett Shale.

Four of the wells are in various stages of completion while the sixth well is currently being drilled.

NYTEX president and CEO Michael Galvis said, "The sale of our Francis Drilling Fluids operations this past May has allowed us to not only simplify our balance sheet, fully redeem all debentures and markedly reduce operating costs and liabilities, but also turn our focus to the burgeoning opportunities created by our early success in our target multi-pay oil resource plays."

The company currently has leases in 1,205 acres on which there are 30 additional drilling locations, with commitments from mineral owners to acquire an additional 2,500 acres

The company intends to acquire other leaseholds in the Marble Falls play.

It also owns overriding royalty and/or carried working interests in 22,904 acres in Jack, Young, Palo Pinto and Stephens Counties as a result of the company’s generating and selling drilling prospects.