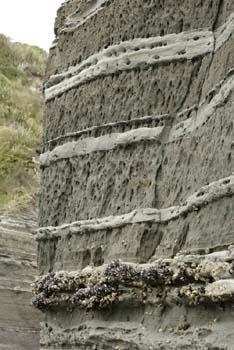 New Zealand Energy Corporation (NZEC) has said that production has begun from its Copper Moki-3 well on its 100%-owned Eltham permit in the Taranaki Basin of New Zealand’s North Island.

The company also said its Copper Moki gas pipeline is complete and tied in to theWaihapa production station, with the operator finalising arrangements to receive the gas with cash flows expected from this month.

The well began continuous production on 2 July and production averaged at 242 barrels of oil per day, and 135,000 cubic feet of natural gas per day from natural reservoir pressure out of the Mount Messenger formation through a 20in-64in choke.

The company said its Copper Moki-1 and Copper Moki-2 wells continue to flow from natural reservoir pressure, with an output more than 132,000 barrels of oil till date.

In June, average production from Copper Moki-1 and Copper Moki-2 was around 688 barrels of oil equivalent per day.

The well has been shut in while well-test analysis and economic evaluation of artificial lift systems are being completed, to make a production decision for Copper Moki-4.