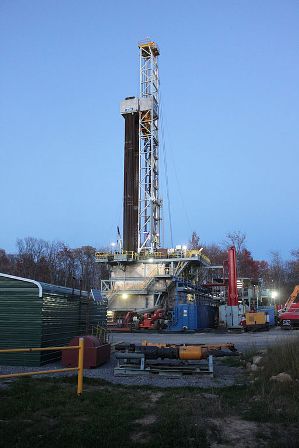 OMV Petrom said that it will invest €90m to redevelop the Oprisenesti oil reservoir, located in the Braila County in Romania.

OMV Petrom expects the work will add an additional 8 million barrels of oil equivalent to the company.

The company will drill about 30 wells and conduct water injection by using high-pressure injection stations in the Oprisenesti oil reservoir.

In addition, OMV Petrom will construct a water treatment plant to reduce emissions into the atmosphere, as well as build a new pipeline and three new pumping stations.

Petrom OMV executive board member Johann Pleininger said the company will invest in new technologies and secondary recovery methods for redevelopment of mature fields in Romania to increase the recovery rate of oil and gas and stabilise levels of production.

"In this way we can extend the life of the deposits, with positive impact on long-term energy supply for Romania," Pleininger added.

Oprisenesti is a mature oil reservoir, which is operated for about 50 years, while daily output is about 2% of the total production of crude OMV Petrom in Romania.

The company has carried out four redevelopment projects by the end of 2012, while two, which include Oprisenesti and Suplacu the boat, have exceeded the final investment decision stage.

OMV Petrom is anticipating to invest about €400m to implement the six projects in between 2013-2015.

In Romania and Kazakhstan, the group has proven oil and gas reserves, which is expected to hold about 775 million barrels of oil equivalent.

Image: OMV Petrom will drill about 30 wells in the Oprisenesti oil reservoir in Romania. Photo: Courtesy of Laurie Barr.