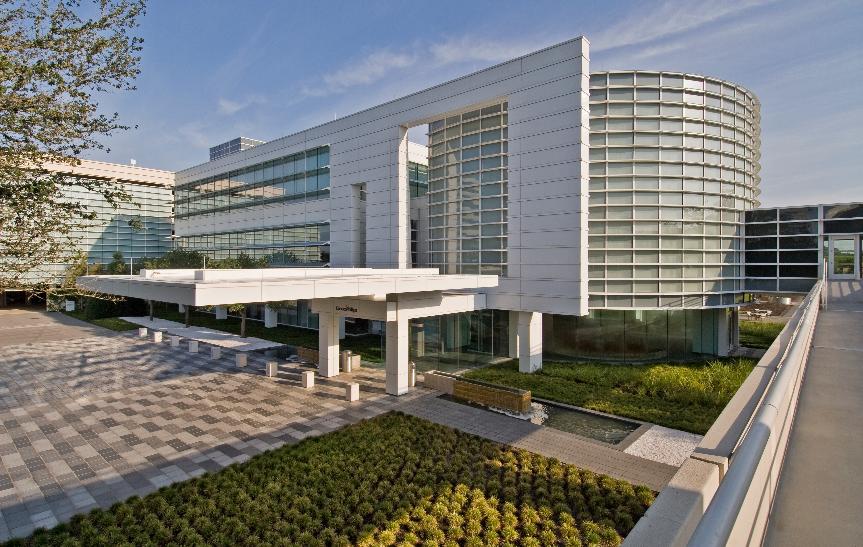 Origin managing director Grant King said, "Given the timing of Australia Pacific LNG’s phase one FID, we believe our project schedules and budgets were based on a solid understanding of current regulatory requirements and the cost environment. We remain confident that the project remains on schedule and budget to deliver first gas in 2015, as expected."

"Australia Pacific LNG was able to secure long-term finance with 16 and 17 year terms in a constrained environment, removing refinance risk from the project," she added.

The facility is subject to a final investment decision (FID) being taken on the second phase of the Australia Pacific LNG project.