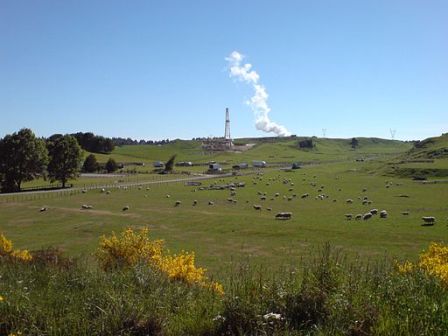 The environmental permits granted by the Nacional de Licencias Ambientales (ANLA) will allow the company to construct 120 clusters to drill about 960 production wells.

Pacific Rubiales Energy CEO, Ronald Pantin, said that the environmental permits will allow the company to achieve a plateau rate of about 60 million barrels per day and to convert resources into reserves, which will add to additional production.

"We also recognise and support the efforts that the ANLA has made to enhance and speed up the process of grating licenses to the oil industry in Colombia," Pantin added.

The company also has plans to construct a new central production facility and seven injection pads to increase water disposal capacity in the exploration area.

In addition, Pacific Rubiales will build five campsites for operations personnel, which include will all associated services, as well as trunk and flowlines construction for infield transportation.

The Quifa SW is the company’s second largest producing oil field, which has current field production capacity of about 54 million barrels per day from over 170 wells.

Pacific Rubiales has 60% working interest in the Quifa area, while Ecopetrol holds the remaining 40% stake.