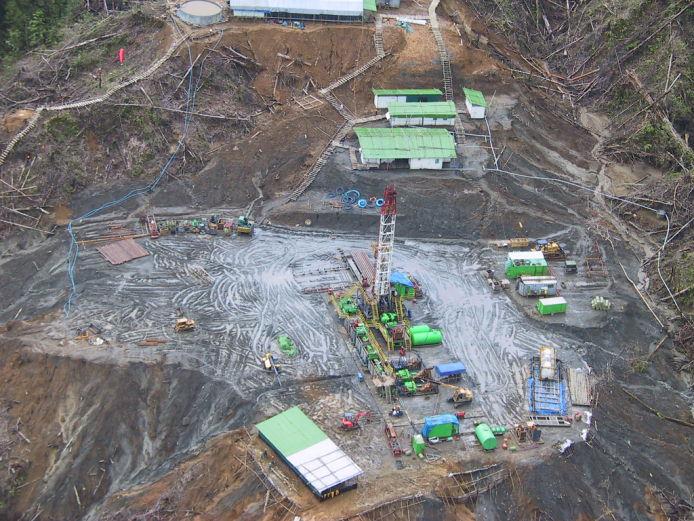 Preliminary data from the test indicates that the upper reservoir zone in Triceratops-2 is pressure connected to the Bwata-1 well drilled 3.5 kilometers along trend, which tested gas flows up to 28 MMcf/d.

Pacific Rubiales, which holds a 10% interest in the license, said the test rates from the well compare favourably with equivalent DST intervals in wells drilled on the Elk/Antelope structure along trend.

As announced earlier by the operator InterOil Corporation, the well reached a total depth of 2,236 metres in the lower limestone, and a DST across a 228m open-hole section in the upper reservoir zone tested 17.6 MMcf/d gas.

Pacific Rubiales Energy Corporation chief executive officer Ronald Pantin said the results are exciting and confirm the company’s belief that the Triceratops structure and PPL-237, along with earlier discoveries by InterOil in the adjacent Elk/Antelope structure, represents a "world class gas and condensate trend".

"Not only is the Triceratops structure in itself proving to be a new discovery of significant magnitude, but additional prospects and leads on the large PPL-237 block provide further potential resource upside," Ronald added.

The wells upper reservoir zone, located under a marl and argillaceous limestone interval, has not confirmed any gas-water contact that showed that the lower reservoir zone is in a different compartment, the company stated.