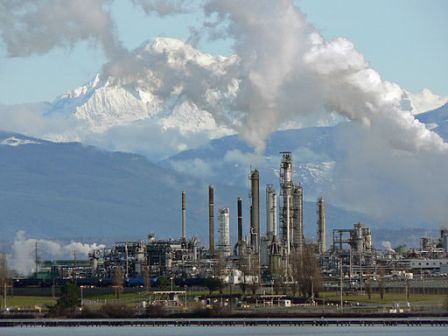 US-based Par Petroleum has signed an agreement with Tesoro to acquire Tesoro Hawaii for $75m in cash.

As part of the deal Par Petroleum will also pay $40m for three years based on certain performance metrics.

Tesoro Hawaii has refining, retail and distribution assets located in Hawaii. The company will be operated as a separate wholly-owned subsidiary of Par Petroleum.

The company’s logistics assets include five refined products terminals, 27 miles of pipelines and a single point mooring terminal.
Tesoro Hawaii also has 31 retail outlets located in the islands of Oahu, Maui and Hawaii.

Par Petroleum board of directors chairman and CEO Will Monteleone said that the company has made a long-term investment in Hawaii’s economy.

"We have found in Tesoro Hawaii a great company with outstanding assets and a superb management team and employee base," he said.

"We aim to serve customers through operational excellence and enhance value for the communities we serve with a focus on safety, environmental stewardship and employee commitment."

The transaction, which is subject to certain closing conditions, is expected to be completed in the third quarter of 2013.

Image: Tesoro Hawaii has a refinery that can store 2.4 million barrels of crude oil. Photo: courtesy of Walter Siegmund.