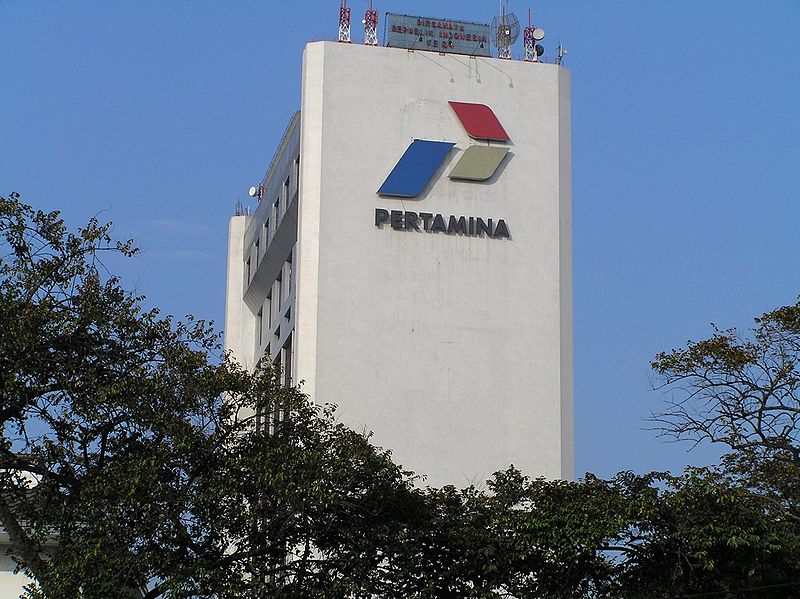 State energy company Pertamina has unveiled plans to invest up to $90m to replace an existing oil pipeline it operates in South Sumatra.

The the existing pipeline transports oil from storage tanks in Tempino, Jambi, to the Plaju refinery in South Sumatra.

The investment is an attempt to avert oil theft through siphoning, which is suspected to have caused a recent fatal explosion on 3 October 2012 that killed eight people.

During the investigation police discovered a jerry can containing oil near the site of the explosion and a hole in the pipeline.

"The investment is at $90 million. … It was not calculated based on the economic perspective, but more for security," Mundakir told thejakartaglobe.com.

"Unlike the existing one, the new pipeline will be planted 2m under the ground," Mundakir addded.

Construction of the new pipeline will be completed in 2012 and it will be up and running in 2013.

State Enterprises Minister Dahlan Iskan said that the theft had caused Pertamina to lose more than 17% of the crude oil it carried along the Tempino-Plaju pipeline from January to 17 September 2012.

Pertamina subsidiary Pertamina EP spokesman, Agus Amperianto, also said Pertamina EP had lost 39,000 barrels of oil due to siphoning along the Tempino-Plaju pipeline and that he had warned of the ongoing thefts for four months.