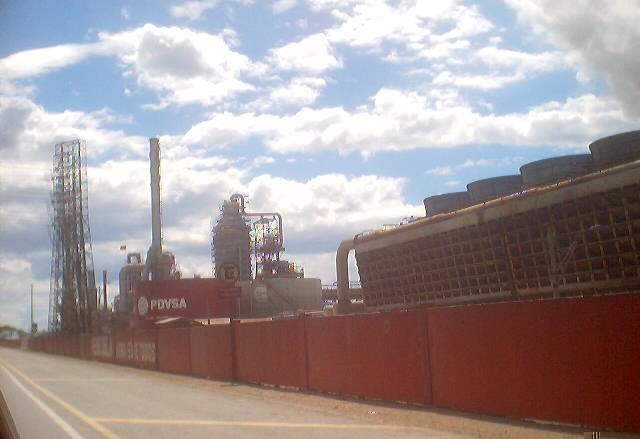 State oil company Petroleos de Venezuela (PDVSA) has been working to put out a fire at its El Palito oil refinery located in Carabobo, Venezuela.

Two oil tanks at the oil refinery caught fire when lightning struck a seal on the two tanks at 7:30pm (local time) on 19 September during a rainstorm.

Venezuelan Energy Minister Rafael Ramirez said the fire in one of the tanks had been put out and firefighters are working to put out the fire in the other.

"I mean to clarify that it’s not an explosion or a fire at the refinery," Ramirez said.

"It’s a situation at the refinery that happens whenever there are these electrical storms."

There was no blast or fire in the refinery’s processing areas; foam dispensing trucks are being used to combat the flames.

PDVSA had previously signed a deal in July 2012 with a consortium of engineering companies to expand El Palito over the next four years to double its refining capacity, reports presstv.ir.

This is the second fire at PDVSA’s facilities after an explosion hit the Amuay refinery on the Paraguana Peninsula in the northwestern state of Falcon.

The fire killed 48 people and injured 132 others.