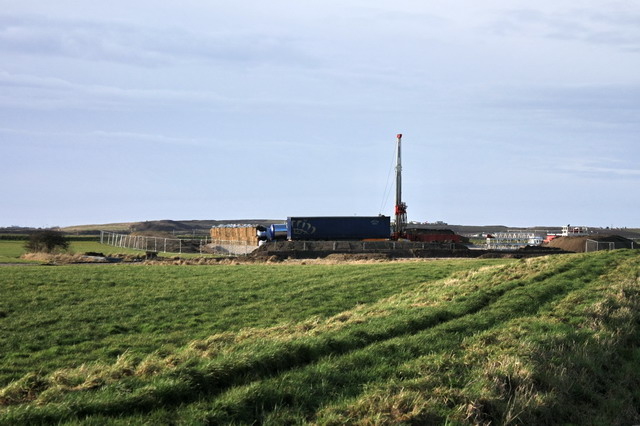 Petrominerales has secured three blocks, including Block REC-T 106 and Block REC-T 107 in the Recôncavo Basin and Block TUC-T 177 in the Tucano Basin of Bahia state, onshore Brazil.

The blocks were awarded at the Brazilian 11th Bid Round, which is being administered by the Agencia Nacional do Petróleo, Gás Natural e Biocombustíveis of Brazil (ANP).

The three blocks awarded are expected to be signed in August 2013, subject to ANP contracts, while Petrominerales participated in the bid round through its subsidiary Alvopetro.

The blocks acquired in the bid round include 61,825 acres, which will increase the company’s land position in Brazil to about 120,000 acres.

The Block REC-T 106 covers 7,759 acres, located in the southern portion of Sector SREC-T1 of the Recôncavo Basin.

The company will acquire 10km² of 3D seismic data as part of its first phase work commitment in the Block REC-T 106.

The Block REC-T 107 covers 7,561 acres, located in the southern portion of Sector SREC-T1 of the Recôncavo Basin, which is located next to the company’s Bom Lugar field, while it plans to drill two wells in the first phase.

The Block TUC-T 177 covers 46,505 acres, located in the southern portion of Sector STUC-S of the Tucano Basin.

The company plans to acquire 31km² of 3D seismic data, as well as drilling of one well in the first phase work commitment in Block TUC-T 177.