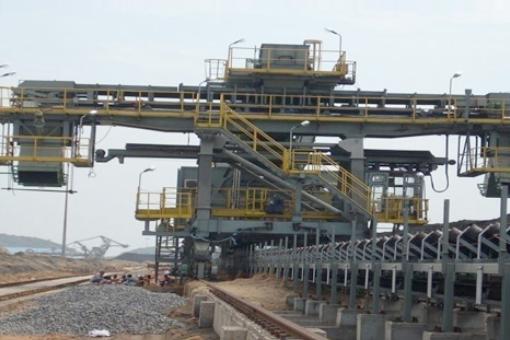 With an initial capacity of 5 million tonnes per annum, the LNG terminal is estimated to require an investment of INR45bn ($843m).

The new development will be Petronet’s the third LNG terminal and will have facilities for receiving, storage and regasification of LNG.

Petronet LNG managing director and CEO Dr Balyan said, "The construction work on the terminal is expected to start within a year and it shall be ready to commence operations by the year 2016."

"We are eager to have our presence on the east coast and are exploring various possible options to bring gas earlier than 2016 at Gangavaram Port," Balyan added.

The Gangavaram LNG Terminal is expected to help meet the growing energy demand of the state of Andhra Pradesh and will also cater to the increasing gas requirements of eastern and central part of India.