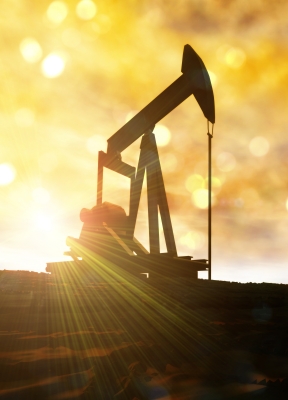 PetroTech Oil and Gas has announced the acquisition of a lease in Nowata, Oklahoma along with its partner CAVU Resources.

The 80-acre Brown lease has 12 existing oil and gas wells and one disposal well that the company and Cavu Resources have begun reworking.

Situated on the north-eastern edge of the Northeast Oklahoma shelf, the project is an expected $400,000 investment with over $175,000 committed to date.

The first five wells are expected to come online within one month, and the remaining seven wells by mid December.

PetroTech Oil and Gas president Eddie Schilb said that the company has another 480 acres targeted on the area and expects immediate results on the reworked wells.

"We also plan to test an opportunity in the Mississippi and Woodford zones. These wells could initially flow 50 to 60 barrels a day with at least six drilling locations spotted on our lease," Schilb added.

The company estimates the minimum oil produced from existing wells to be 20 barrels a day with another 300 million cubic feet of gas.

With most wells encountering about a dozen zones that have known production in Oklahoma, the drilling risk of PetroTech’s properties is said to be low. PetroTech uses multiple technologies for enhanced oil recovery and will use its new pumping system in some cases.