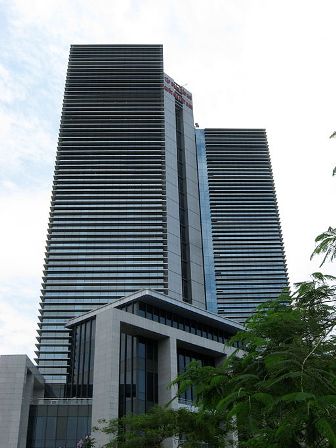 Vietnamese state-owned oil and gas company PetroVietnam has said it plans to produce around 20 million metric tonnes (MT) or 146,000 barrels per day (b/d) of crude oil by 2015.

PetroVietnam general director Do Van Hau told Platts that the company intends to extend its operations in Vietnam and abroad through its upstream unit PetroVietnam Exploration Production (PVEP).

PVEP had carried out operations in 20 upstream projects abroad and 46 in Vietnam at the end of 2012.

The company plans to focus mainly on markets in Russia, Southeast Asia and Latin America.

It currently has oil producing assets in Blocks PM304 and PM305 in Malaysia, as well as in oilfields in the Nenets region in Western Siberia, Russia.

PVEP will start production at Block 67, located in Maranon Basin in Peru, in the fourth quarter.

PVEP acquired 52.6% interest in Block 67 from Anglo-French Perenco in 2012. It consists of three discoveries, the Paiche, Dorado and Pirana fields.