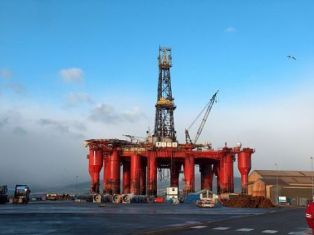 The company drilled the well on 11 November to a depth of 3,844m, and discovered petroleum in formation of Triassic Argilo Greseux Inférieur (TAG-I) reservoir.

Drill stem tests conducted in the well revealed crude oil flow at about 5,243 barrels per day and natural gas flow at about 5 million standard cubic feet per day, the highest flow rate so far discovered in the Hassi Bir Rekaiz Permit.

PTTEP plans to begin the first exploration phase of the Hassi Bir Rekaiz Permit and drill nine exploration wells by the early 2013.

PTTEP also operates the Bir Seba field, 433a and 416b Permits in Algeria, which are currently in the development phase.