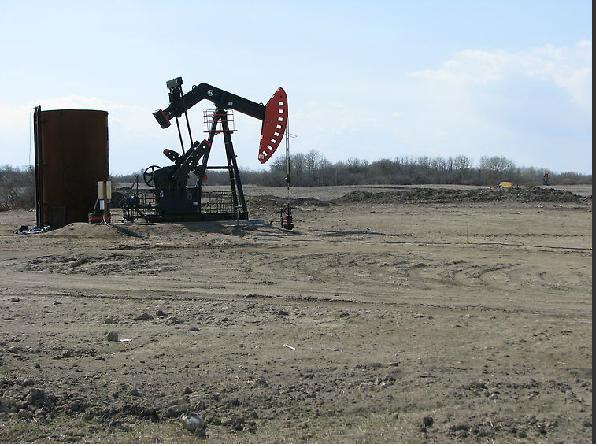 The second well has been drilled to a total measured depth of 4,678m including a 1,230m horizontal leg in the target interval of the Montney formation.

Situated approximately one mile away from its first well, the second well, where good hydrocarbon shows were observed, has been cased and logged for the fracture stimulation process.

Questerre Energy’s drilling operations intends to target the liquids-rich window of the Montney shale in the Kakwa-Resthaven area of west-central Alberta.

The completion is expected to include fourteen stage nitrogen-based fracs in the target interval and will include an option to stimulate and test an additional shallower interval within the Montney formation.

The programme, including testing, is scheduled to be complete in the next 30 days.

Questerre Energy said that based on the results it will install production facilities and will tie-in the well to the recently built pipeline to the third party processing plant prior to year-end.

The company has completed the installation of production facilities at the first well in the Montney formation.

It also completed the construction of a six mile tie-in to the third party processing plant.

The well flowed at gross rates of over 2,500 barrels of oil equivalent per day including 1,150 barrels per day of condensate and 8.3 million cubic feet per day of natural gas over the last 24 hours of testing.

The company expects incremental volumes of natural gas liquids including propane, butane and pentane in addition to the condensate and natural gas.

Production from the well will commence once the third party processing plant, which was shutdown due to an outage problem, accepts production.