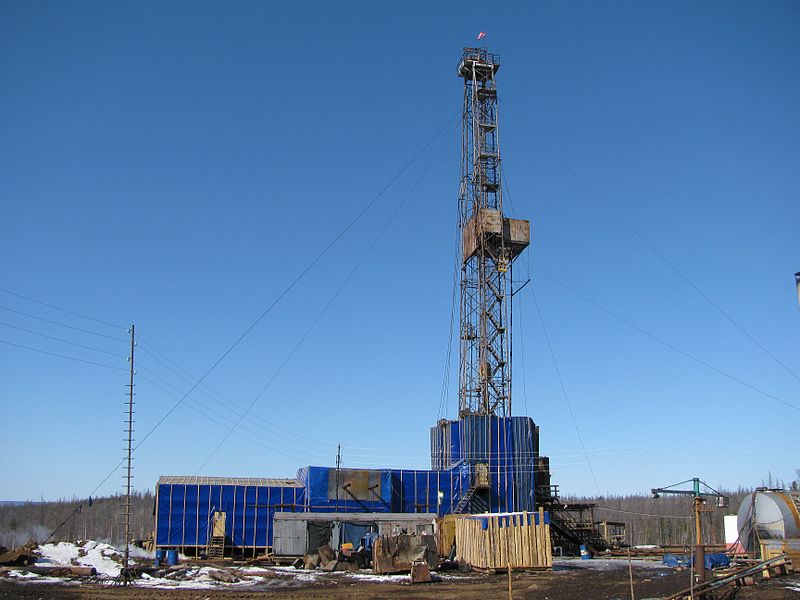 Singapore-based oil and gas exploration and production company Ramba Energy has announced the discovery of 222ft of gross pay at the Lemang Block, onshore Sumatra, Indonesia.

The Selong-1 exploration well is the first well spud by Ramba at a total depth of 6,600ft in the wildcat well in the Lemang Block.

On 27 December 2012, Ramba temporarily suspended Selong-1 as a discovery, with plans to conduct further tests and possibly additional zones in the future.

Located in the South Sumatra basin, Riau and Jambi provinces, the Lemang PSC Block covers an area of 2,580km².

Ramba, which owns a 51% working interest in the block through its local subsidiary PT Hexindo Gemilang Jaya, first discovered oil and gas in the Selong-1 in December last year.

Ramba CEO, David Aditya Soeryadjaya, said the discovery of oil at the Lemang Block is a significant achievement for the company.

"With testing results from the Selong-1 well delivering up to 3,500 barrels of oil equivalent per day, we believe this increases the probability of success for the Akatara-1 well," Soeryadjaya added.

The company plans to start its next exploration at the Akatara-1 well and complete it in early 2013.