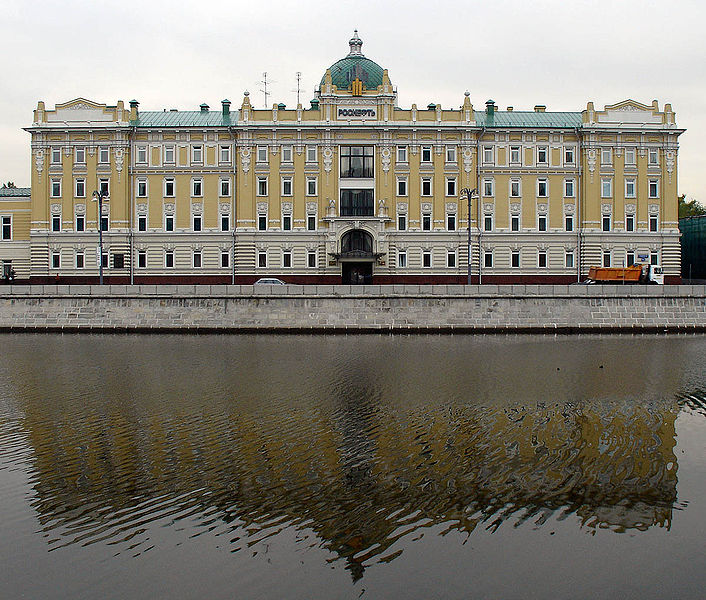 The deposits are situated around 160km away from the East Siberia-Pacific Ocean (ESPO) gas pipeline.

Platts reported that a gas and condensate inflow of 425,000m³/day and a crude inflow of 90m³/day were obtained from exploration well 10.

Preliminary estimates suggest the Mogdinsky field has reserves of around four million tonnes of oil and around two billion cubic metres of gas.

The new oil and gas discoveries help the Russian oil giant to meet its 25-year deal with China National Petroleum (CNPC) for the supply of crude oil.

Since January 2011, Rosneft has been supplying CNPC with 15 million tonnes of crude a year under a 20-year deal. In June, this was extended to 25 years and supply volumes were increased to 30 million tonnes a year.

Stretching from the Russian East Siberian oil province to the Pacific port of Kozmino, the ESPO pipeline’s offshoot route for the Rosneft deliveries begins at Skovorodino in Russia and ends at Mohe in China.

Since 2007, Rosneft has also opened six deposits with reserves of over 450 million tonnes of oil and over 80 million cubic metres of gas in the Irkutsk region.

Image: The Rosneft headquarters next to the Saint Sophia Church on the bank of the Moskva River; Photo: courtesy of NVO.