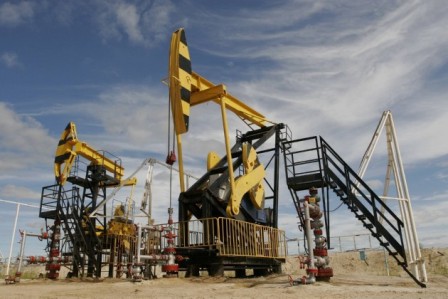 Russia-based Rosneft has signed an agreement with ExxonMobil, to explore the possibility of commercial production of tight oil fields in Western Siberia, Russia.

The companies will establish a joint venture to undertake a pilot programme at the Bazhenov and Achimov formations.

Rosneft and ExxonMobil will hold 51% and 49% interest respectively in the new company.

The project will include exploration of Rosneft’s 23 licence blocks which covers a total area of about 10,000km².

Rosneft, along with its production subsidiaries, will supply staff and access to existing infrastructure.

As part of the deal ExxonMobil will provide around $300m for the pilot programme, including advanced technologies and specialists in geology, development, well engineering and completion.

Plans are underway to commence an advanced core survey programme including geomechanical surveys, while drilling is scheduled to begin in 2013.

Once the pilot programme completes, both the companies will jointly select blocks for commercial development in 2015.

"I am certain that our experience and infrastructure in Western Siberia, coupled with the state-of-the-art technologies of our partner ExxonMobil, will allow us to begin developing large tight oil reserves," Sechin added.