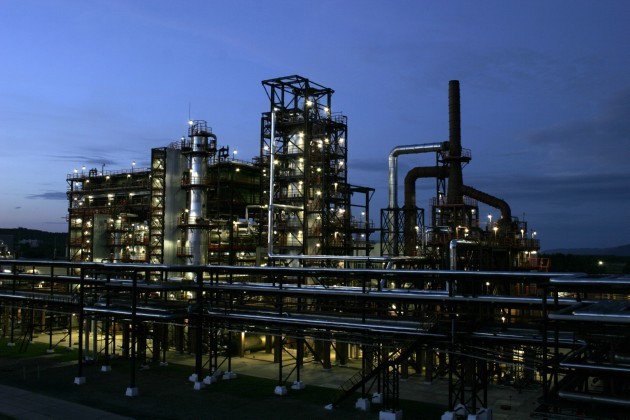 An agreement has been signed between Rosneft and Transneft to jointly develop an offshoot of the Eastern Siberia – Pacific Ocean (ESPO) trunk pipeline in Russia.

The offshoot is expected to connected Rosneft’s Komsomolsk refinery, located in Komsomolsk-on-Amur.

Currently, crude oil is being delivered to the refinery by rail.

The ESPO trunk pipeline is designed to transport crude oil from fields in Eastern Siberia to consumers on the Pacific coast and for export to Chinese markets.

Under the terms of a separate agreement, Transneft will finance the design and construction of the ESPO pipeline from the long-term agreed fee paid by Rosneft.

The project is being developed in line with Transneft’s trunk pipeline system development policy under the Russian Federation’s general oil industry development plan.

Construction of the pipeline is expected to take four years to complete.