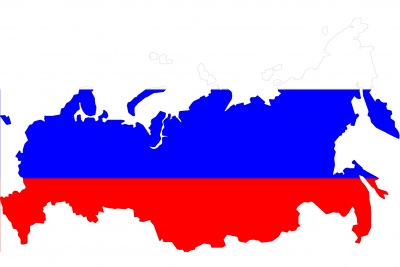 The Russian government has introduced a new incentives package designed to boost oil output by 1.4 million to 2 million barrels of oil equivalent per day.

Tax holidays are expected to cover 50 fields in east Siberia, including Krasnoyarsk territory, the Irkutsk region and the Republic of Sakha, Energy Minister Novak Alexander said on Tuesday.

The announcement follows a meeting with Prime Minister Dmitry Medvedev last month, when Novak said the existing tax system does not make it possible to carry out cost-effective development of these fields "as there’s no proper infrastructure in place."

Under the package, the government is expected to codify the rules and formulas for calculating export rates for oil producers. Currently, the government approves oil exports on a monthly basis.

Licence holders of the east Siberian fields, many of which are undeveloped, will benefit from a discount on export duties, among other tax breaks.

The government will also determine the volume of oil needed to allow oil companies to sell at reduced export customs tariffs so that the economic viability of the projects reaches 16.3% of the project’s internal rate of return.

Speaking at the Gastech conference and exhibition in London, Novak said, "Following the implementation of a set of proposed measures, the Russian offshore industry will work in one of the most transparent, understandable, predictable, and, accordingly, investment-attractive tax regimes in the world.

"I hope that the fundamental changes in the fiscal regime, many of which are in fact implemented, are a good confirmation of our focus on encouraging investment."

The minster also pledged that Russia would be a major player in forthcoming years for developing innovative, high tech methods of extracting hard to recover deposits.

"Our country doesn’t want to be an observer from the sidelines. Russia is ready to join its scientific potential with those of other countries for the formation of the economy of the future, capable of major technological breakthroughs."