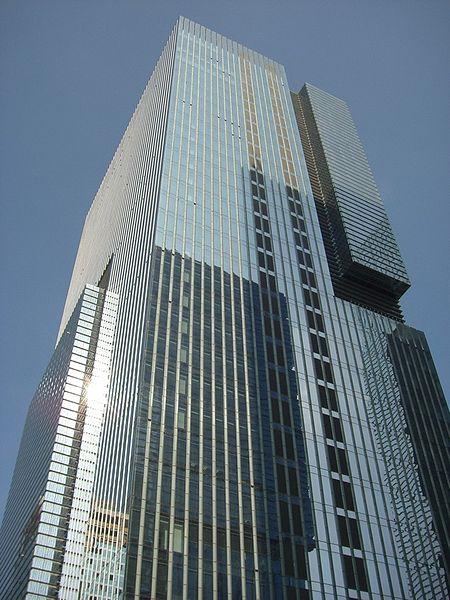 Samsung affiliate, Samsung C&T, has been declared the preferred bidder for the development of the liquefied natural gas (LNG) floating storage and regasification terminal in Jamaica.

The LNG project steering committee has recommended to the Jamacian Ministry of Science, Technology, Energy and Mining that the Korean firm should be given the nod to develop and operate the project on the island, according to Jamaica Information Service.

The LNG project will be developed on a public-private partnership basis, with an objective to reduce Jamaica’s near-total dependence on imported oil, and to lower energy costs through fuel diversification.

The other two parties who have competed for the project include Belgium’s Exmar Marine and Spain’s Sener Ingeniería y Sisternas.
As per the commercial structure by the Jamacian government, LNG gas will be supplied through the LNG infrastructure, which will have a terminal and pipelines for distribution to end users including a new gas-fired power plant.

The Jamaica Public Service Company earlier indicated it will construct a 360MW gas-fired power plant for $616m at Old Harbour Bay that will use LNG as its fuel source.

The project issued two requests for proposals (RFP) in June 2011, one inviting bidders for the supply of about 830,000t per annum of LNG with the first delivery slated by the end of 2014.

The second proposal is for the provision and operation of an LNG floating storage and regasification terminal.

Image: Samsung was given the nod to develop and operate the LNG project in Jamaica.Photo: Marcopolis.