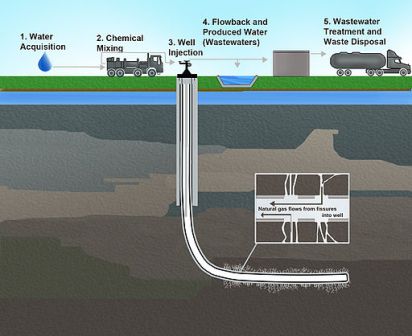 As part of the deal, UOS will carry out drilling, completion and stimulation services on the Baltic Basin wells.

San Leon is planning to immediately commence fracking and testing of its wells in the Baltic Basin, following the company’s acquisition of Talisman Polska.

The company will also use UOS’s drilling rig, which is expected to reach Poland in Q3 of 2013.

San Leon will fracture the Lewino-1G2 well in the Gdansk W concession, and the Szymkowo-1 well in the Szczawno concession in Q4 of 2013.

The company is planning for two vertical fracks in the two wells to test the unconventional gas potential of the Lower Silurian and Ordovician shales in the Baltic Basin.

Upon completion of the testing, the company will conduct offset horizontals, multi-staged frack and long term flow testing in the exploration wells in each concession.

The well will commence operations after receiving permission and regulatory approval, which is expected in June or July 2013.

San Leon Energy executive chairman Oisin Fanning said; "We believe that Gdansk W is in the sweet spot in the Baltic Basin, and we are excited to be able to test this potential in the near term."

"Our partnership with San Leon will provide the opportunity to determine the potential of commercial shale and tight gas in Poland," McKee said.

Image: San Leon is planning to begin fracking and testing its wells in the Baltic Basin wells in Poland. Photo: Courtesy of US Environmental Protection Agency.