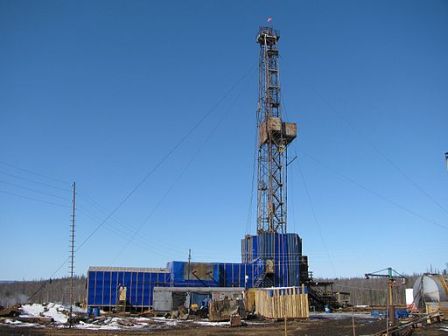 Senex will drill the well to a total depth of 3,175m. Currently a depth of 751m has been reached using Weatherford Rig 826, which is also carrying out 13 3/8in of casing.

Located 1.2 km south-west of Paning-1, the Panning-2 well covers over 36km² and was drilled by Delhi Petroleum as a conventional gas exploration well in 1980.

Senex expects potential gas reserves of about 2.1 trillion cubic feet in the deep coal seams of Paning-2, which was the first exploration well to test the potential of the Permian tight sand order.

Drilling of Paning-2 well will be carried out to test the domal structure up-dip of Paning-1 at the top of the Patchawarra Formation.

In addition, the Tirrawarra Sandstone, which lies beneath the Patchawarra Formation has tight sand play.

Under the project, Paning-2 will test huge Permian coals, which are present along the Patchawarra Trough, where the company holds massive acreage position.

The coal present in Paning -1 well is about 30m thick, with a total coal thickness in the well of about 57m. Similar thickness of coal is expected in Paning-2 well.