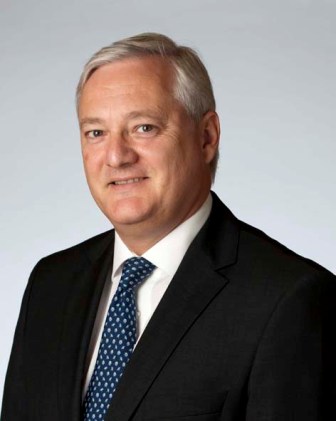 Royal Dutch Shell has said that it has received approval from the Chinese government for its first shale gas production sharing contract in the country.

As part of the deal, the company will explore, develop and produce shale gas alongside China National Petroleum (CNPC) in the Fushun-Yongchuan block in the Sichuan Basin, reported The Wall Street Journal.

The contract has been approved a year after Shell and CNPC signed a deal in March 2012 to develop the shale gas reserves.

The contract details have not been disclosed, however the approval indicates that authorities in Beijing have developed the regulatory framework for international investment to develop the shale reserves.

China, which is estimated to hold the world’s largest shale gas reserves, plans to use western technology to replicate the shale gas boom, which is transforming North American energy markets.

Shell CEO, Peter Voser, was quoted by the publication as saying drilling will commence in China in 2013 and 2014.

China has 1,275 trillion cubic feet or 36 trillion cubic metres of shale gas reserves, which is more than Canada and the US combined, according to the US Energy Information Administration.

Shell and PetroChina, a subsidiary of CNPC, already operates a tight gas field called Changbei in the Ordos basin near Yulin in Shaanxi Province.