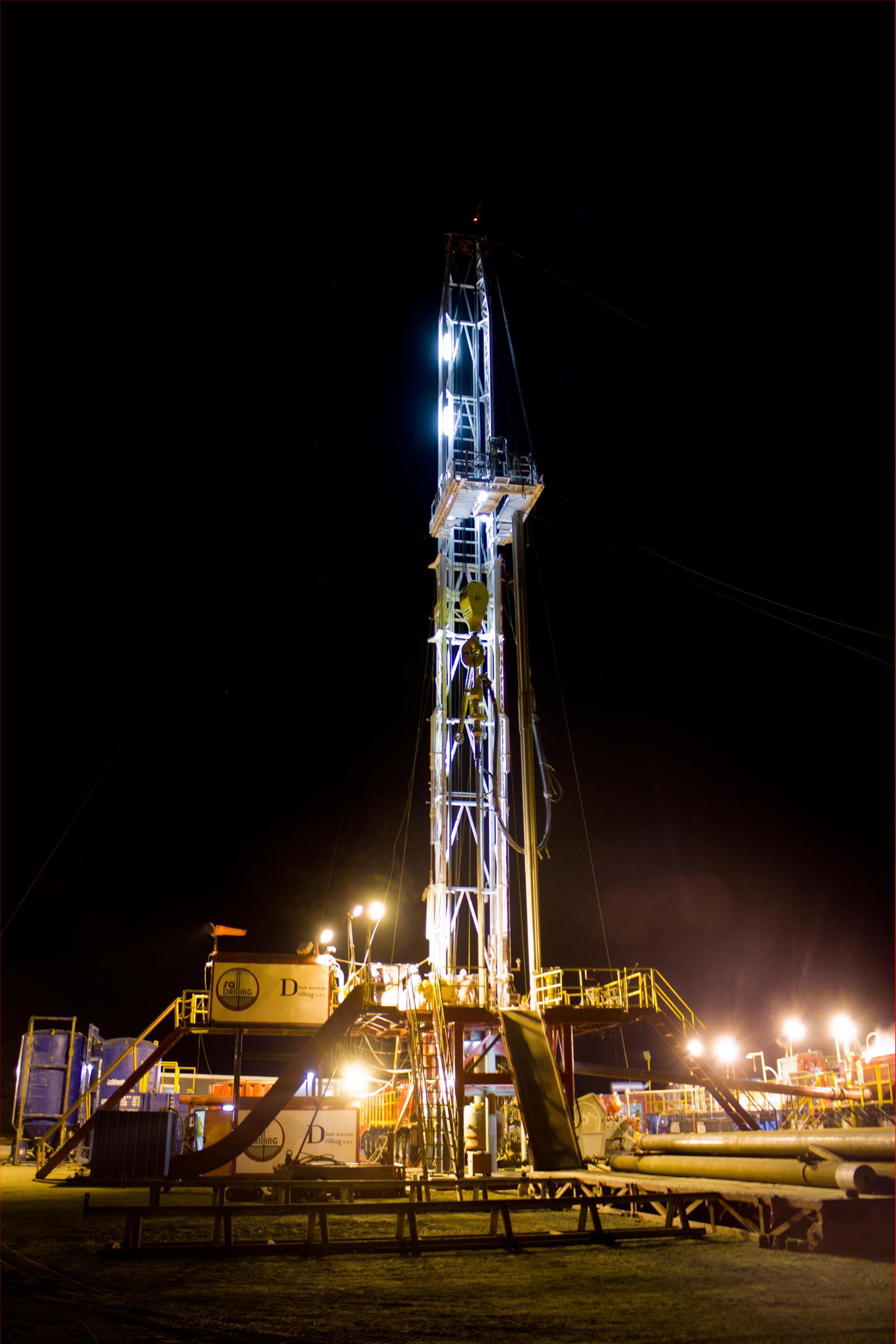 The company has a 25% stake in the block operated by Faulkner Exploration, which previously drilled the SC-4X seismic control well to a total depth of 5,276ft and encountered target reservoirs 500ft lower than anticipated.

A continuous column of rich gas shows from the 1,496ft of gross Paleozoic section penetrated, starting at 3,780ft, were identified through open hole log evaluations.

Faulkner Exploration said during testing the highly-fractured target interval collapsed, which prevented completion of the well.

Sintana Energy said that the well’s open hole log data is being incorporated into the design of the seismic shoot while post processing and analysis, optimum locations for subsequent wells will be chosen based on the seismic.

The company also said that it had commenced drilling operations at the Dorados-1X exploration well, located on the Talora Block in Colombia’s prolific Magdalena Basin on 31 July 2012.

Petrodorado Energy is the operator of the 58,570 acre block, in which Sintana Energy entered into a farm-in for an undivided 30% interest.

Drilling at a depth of 2,500ft the Dorados-1X exploration well will target the Cretaceous Caballos and Tetuan formations to a total planned depth of 9,500ft.

Sintana Energy will pay 60% of the well costs, amounting to $6.5m, while costs above than that will be paid proportionally by each partner based on their respective participation interests.

Sintana Energy CEO Doug Manner said, "We are excited about commencing the Talora exploration drilling programme and look forward to completing the seismic program at Bayovar. We anticipate having drilling results for the Dorados-1X well in September."