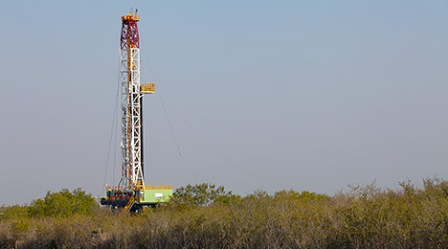 Norway-based oil and gas company Statoil has acquired operatorship for all activities in the eastern part of its Eagle Ford asset in Texas, US.

The company established a 50/50 joint venture with Talisman Energy USA in 2010, who acted as the operator of the whole acreage at initial stages.

The companies agreed in 2012 that Statoil would acquire operatorship for half of the acreage in the Eagle Ford shale asset, which was assumed as of 1 July.

The eastern half of the asset which Statoil takes responsibility for includes Oak, Karnes, DeWitt and Bee counties.

Statoil US onshore senior vice president Torstein Hole said that assuming the operatorship is an important achievement for the company as an operator in the US.

"We now have operational activities in all of our onshore assets: Bakken, Marcellus and Eagle Ford," he said.

"Our organisation in Houston is eager to further develop our Eagle Ford holding as operator and we look forward to engaging with communities and landowners in the eastern part of our joint venture acreage."

Statoil has about 73,000 net acres in the Eagle Ford acreage and produces approximately 20,200 barrels of oil equivalent a day from around 300 producing wells.