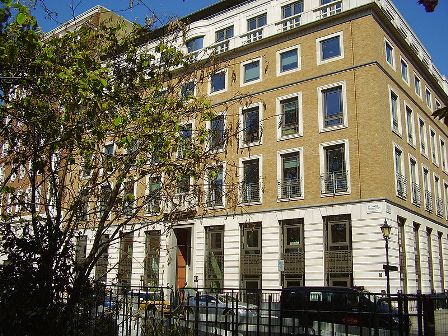 BP has completed the sale of its Carson refinery and related logistics and marketing assets in California, US, to Tesoro for about $2.4bn.

The transaction includes payment of $1.075bn in cash and an estimated $1.35bn for inventory at market value and other working capital.

The Carson refinery has crude distillation capacity of 266,000 bpd and processes crude oil from Alaska’s North Slope, the Middle East and West Africa.

As part of the deal, Tesoro also acquired refinery and integrated terminals and pipelines, and signed marketing agreements with about 800 retail sites in Southern California, Arizona and Nevada.

The sale also includes BP’s 51% interest in a nominal 400MW cogeneration facility located at the refinery and Wilmington Coke Calciner, located about five miles from the refinery.

The logistical assets in the sale included Berth 121 facility improvements equipment, Marine Terminals 2 and 3 and the LA Basin pipelines system, which moves crude, products and intermediates.

BP global refining and marketing business chief executive, Iain Conn, said the strategic refocusing of company’s US fuels portfolio has been completed with the completion of the divestment.