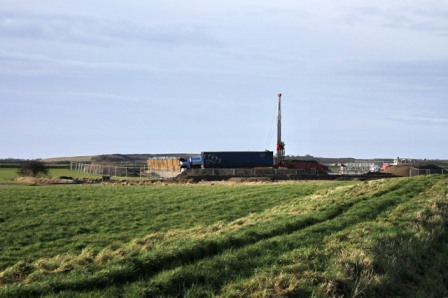 Tethys Petroleum has completed the farm-out agreement it announced last December with subsidiaries of Total Exploration and Production and China National Petroleum (CNPC) in Tajikistan.

As part of the deal, each company will hold a third of the Bokhtar Production Sharing Contract (Bokhtar PSC).

As part of the deal, the Tajikistan Government added approximately 1186.37km² of highly prospective acreage to the Bokhtar PSC, which was not previously specified in the contract. It also extended the first relinquishment period by five years until 2020.

Completing the deal allows the consortium to evaluate potential super giant deposits through drilling deep exploration wells in the area. It will also progress exploration plans with further seismic acquisition within the PSC.

The Bokhtar Operating Company has been jointly established by the three partners to operate the Bokhtar PSC.

Tethys’ subsidiary Kulob Petroleum, which holds the company’s interest in the Bokhtar PSC, will receive approximately $63m relating to past costs as part of the agreement.

"We are in a position to rapidly explore and develop this potential using all available techniques and technologies and with the financial strength to maximise success."

In October 2012, Kulob Petroleum signed a memorandum of understanding (MoU) with an unnamed international oil and gas company for Bokhtar PSC.

Tethys Petroleum executive chairman and president Dr David Robson said: "The strengths brought to this project by our new partners, Total and CNPC, means we are in a position to rapidly explore and develop this potential using all available techniques and technologies and with the financial strength to maximise success."

Total Exploration and Production Continental Europe and Central Asia senior vice-president Michael Borrell said that the partnership is in a position to conduct successful exploration and could develop a value-creating project.