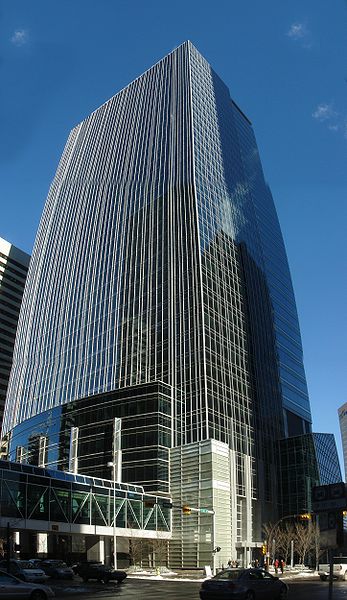 TransCanada and Exxon Mobil Corporation have announced that they will seek customer interest in securing capacity on a proposed pipeline to transport natural gas in the US state of Alaska.

The Alaska pipeline project (APP), being developed by the two companies, is estimated to cost more than $40bn.

The pipeline will transport the gas from Alaska North Slope to a liquefaction LNG terminal at a tidewater location in south-central Alaska, or to an interconnection point near the border of British Columbia and Alberta, Canada.

The solicitation of interest will take place from 31 August through 14 September 2012.

As per the terms of TransCanada’s agreement with the state, the company has to assess market interest in a pipeline transportation system for Alaska North Slope gas every two years after its first open season.

All options being pursued under the agreement provide for a minimum of five delivery points for local connections for an estimated 35 trillion cubic feet of natural gas discovered on the North Slope in Alaska.

The project is expected to receive about $500m from the state towards the pipeline study cost with $180m secured so far.

In May, TransCanada and Exxon Mobil won the nod from the state government to start work on the project’s proposal.

In 2008, TransCanada won the licence to develop the Alaska Pipeline project by 2020 while Exon joined as a partner in 2009.

Image:TransCanada will seek interest from Alaska oil producers for the natural-gas pipeline project until 14 September.Photo:Qyd.