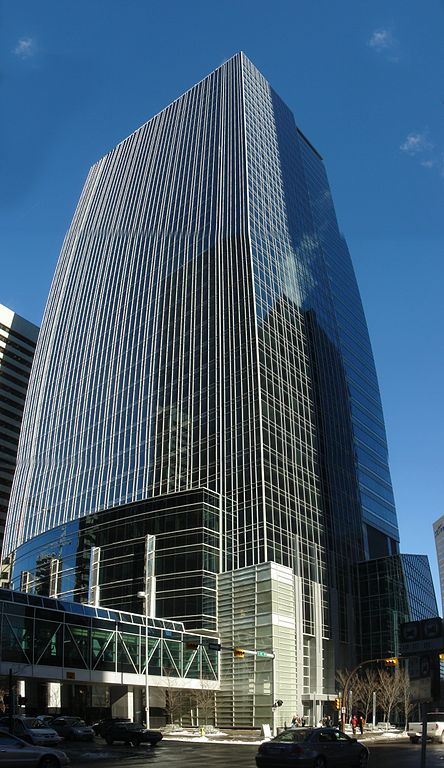 TransCanada Corporation has submitted its plans to the US Department of State to file a presidential permit application for the Keystone XL project on the US/Canada border.

The plan is to build a 1,700-mile pipeline from Canada’s oil sands to refineries in Texas carrying heavy crude oil to Gulf Coast refineries.

The company initially plans to build the $2.3bn Gulf Coast project, which includes the 765-km southern leg of the Keystone XL pipeline from Cushing, Oklahoma to the Gulf Coast by mid to late 2013.

TransCanada president and chief executive officer Russ Girling said its application will include the already-reviewed route in Montana and South Dakota.

"The over three year environmental review for Keystone XL completed last summer was the most comprehensive process ever for a cross border pipeline," said Girling.

"Based on that work, we would expect our cross border permit should be processed expeditiously and a decision made once a new route in Nebraska is determined."

The company noted that the new proposal does not require presidential approval because it will be constructed as a stand-alone Gulf Coast project.

The project will transport growing supplies of US crude oil to meet refinery demand in Texas and will help reduce the US dependence on foreign crude.

TransCanada anticipates that if the US expedites a review of its new application, the pipeline project may ready in 2014.