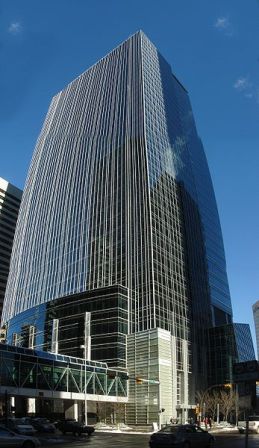 TransCanada has signed an agreement to build and operate the proposed Alberta-based Heartland Pipeline and TC Terminals projects for $900m.

The new project will include a 200km pipeline, which will connect the Edmonton region to facilities in Hardisty, Alberta, Canada, and a terminal facility in the Heartland industrial area north of Edmonton.

The new projects are expected to commence service in the second half of 2015.

TransCanada energy and oil pipelines president, Alex Pourbaix, said Alberta oil production is expected to reach three million barrels per day in the next 15 years, while it is crucial to have enough infrastructures to carry these resources safely to market at the right time.

"These projects will help link Canadian crude oil resources in northern Alberta to markets in Eastern Canada and the United States," Pourbaix added.

TransCanada has also signed an agreement to develop the Grand Rapids Pipeline project, which is a 500km pipeline system that will transport crude oil and diluent between the producing area northwest of Fort McMurray and the Edmonton/Heartland region.

The company is currently operating 24,200km of natural gas pipelines across Alberta and 3,500km of crude oil pipelines through its Keystone Pipeline.

The Keystone pipeline, which begun operation in 2010, will transport crude oil from Alberta to markets in the US.