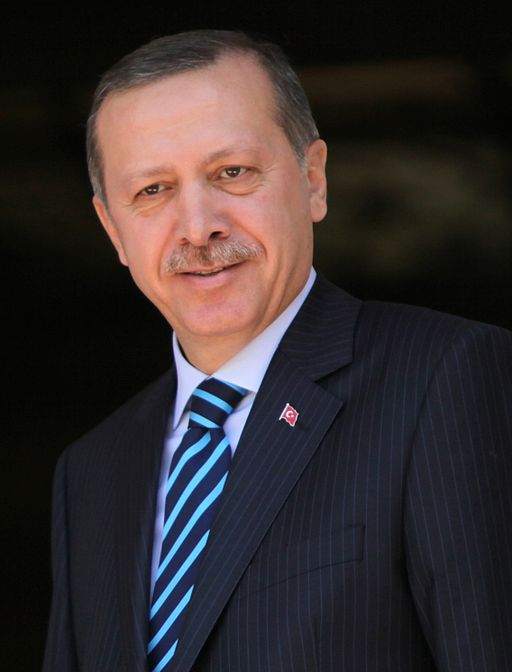 A Turkish firm will form a partnership with the Kurdistan Regional Government (KRG) and Exxon Mobil to carryout oil exploration in northern Iraq.

The Arab-led central government in Baghdad and the Kurdish-run northern enclave have an ongoing dispute over who controls oilfields and territory, and over the sharing of crude oil revenues.

The Prime Minister of Turkey, Tayyip Erdogan, was quoted by the publication as saying that a Turkish company has made an agreement to become a partner with Exxon and the KRG, and that more details about the agreement will become clear after his US visit.

"Our oil company already has an agreement with Exxon Mobil in place … This is a step with the KRG on exploration work," Erdogan added.

Turkey is a customer and a transportation outlet for oil exports from the Kurdish region, while the new agreement will allow it to exploit Iraqi Kurdistan’s rich hydrocarbon resources.

Iraqi government said that it alone has the right to control exports from the country and the deals between oil companies and the KRG are illegal, while leaders from the autonomous Kurdish region said their right to control oil resources is enshrined in Iraq’s federal constitution.

The Turkish Prime Minister will seek US President Barack Obama’s support for further energy deals, which Turkish companies are expecting to sign in northern Iraq during his US visit.