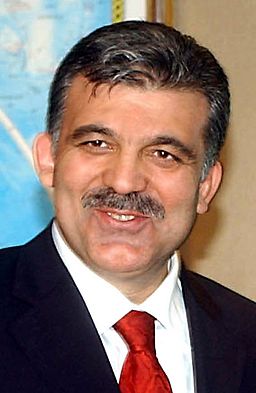 The government of Turkey has said it is willing to help Iraq build more pipelines, which it needs to export its crude to world markets as it prepares to ramp up production.

Organisation of the Petroleum Exporting Countries member Iraq plans to flow 2.4 million barrels of oil per day, mostly from the fields of disputed northern oil city, Kirkuk, in the semi-autonomous Kurdistan region.

The country has increased shipments due to the opening of new export outlets and because of investment in the southern oil fields near Basraby by foreign companies.

Turkey Energy Minister, Taner Yildiz, was quoted by Reuters as saying the outlets running through Basra will not bear huge capacity, therefore there is a need for construction of new pipelines.

"And Turkey will make the biggest contribution here," Yildiz added.

Iraq is currently using only a fraction of the 1.5 million barrels per day-capacity Iraq-Turkey pipeline, which runs from Kirkuk to the Mediterranean hub of Ceyhan, to transport oil from the south.

Turkish companies are included in five consortiums in southern Iraq, which currently hold projects worth $25bn.

Ankara and the Kurdistan Regional Government (KRG) have been negotiating since 2012 for energy deals ranging from exploration to export.

Turkey President, Abdullah Gul, said new oil and gas pipelines, which will be constructed parallel to Iraq’s north-south lines, will allow Iraq’s resources to be shipped to Turkey, as well as Europe.

"This will be crucial for Iraq to reach secure markets," Gul added.

Iraq, which has 8.5 billion barrels of crude reserves, has been described as the next Saudi Arabia and plans to export about seven million barrels per day by the end of the decade.