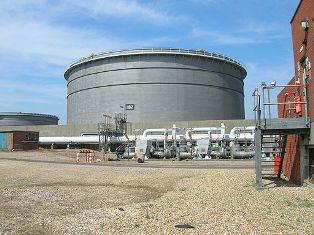 Turkmenistan is planning to start gas production at the Galkynysh field in 2013, which will introduce new US-backed supply routes to Europe and Asia.

One pipeline will run to Pakistan and India, while the other will run to the European Union, crossing the Caspian Sea, and is expected to end the block’s dependence on Russian gas.

A government official said that three gas-processing plants have been built, of which two are ready to begin operations in January or February.

"It would seem that Turkmenistan would welcome long-term, large-scale foreign direct investment in light of what could otherwise become a daunting, if not impossible, task," said Uchikura.

The Galkynysh field is also known as South Iolotan and has been developed under a service contract by China’s CNPC, Dubai-based Gulf Oil & Gas, London-listed Petrofac and a Korean consortium of LG International Corporation and Hyundai Engineering Company.