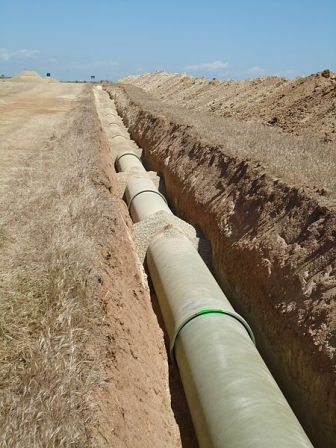 Uganda, Kenya, and Rwanda have signed a memorandum of understanding (MoU) to construct two new oil pipelines through East Africa, one of which will flow through landlocked South Sudan.

The MoU was signed in the presence of Yoweri Museveni, Paul Kagame and Uhuru Kenyatta, the presidents of Uganda, Rwanda and Kenya respectively.

The new pipelines are expected to play a key role for unity in East Africa and will also allow South Sudan a degree of independence from Sudan for its oil exports.

South Sudan currently exports oil through Sudan, where the supplies are often disrupted due to conflicts over pricing and security issues.

In January 2012, South Sudan halted its production of oil as tensions escalated over pipeline fees and disputed territories.

In March, Sudan signed a deal with South Sudan to allow southern oil exports through pipelines in the north.

Uganda will be responsible for developing an oil refinery under the new agreement, while Kenya will lead in the construction of the oil pipelines.